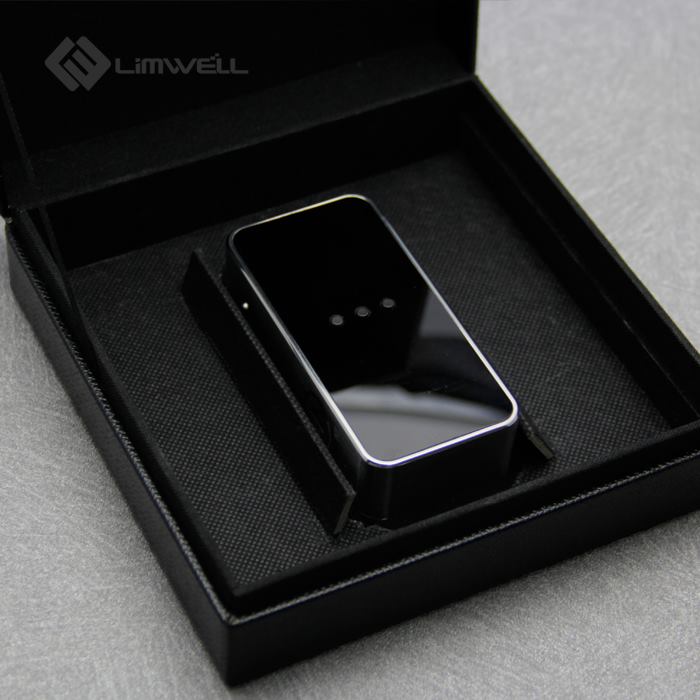 If you’ve been reading this site a while now, you’ll know that I love regulated box mods… a lot. I’ve loved the looks of the Vicious Ant Variant, but the $599 (or more) price was a deal breaker for me, not to mention the lack of availability. 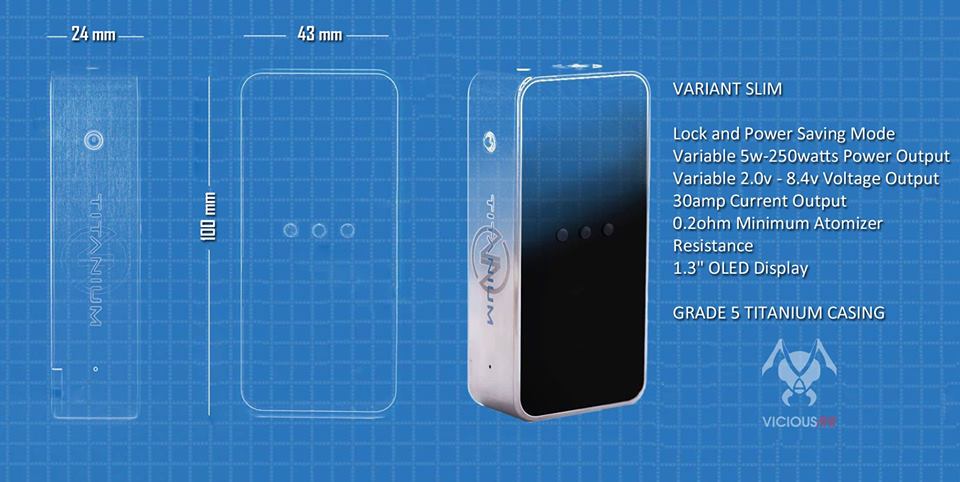 Well, it looks like the Variant is being cloned now. It seems that 2 different company names are showing the same photos of a clone that claims to be a 260 watt box. Both Limwell and Psmoke are sharing the same photos with their own logos online. What that means is the same “manufacturer” in China is making the box and both of these companies are selling the same thing basically. 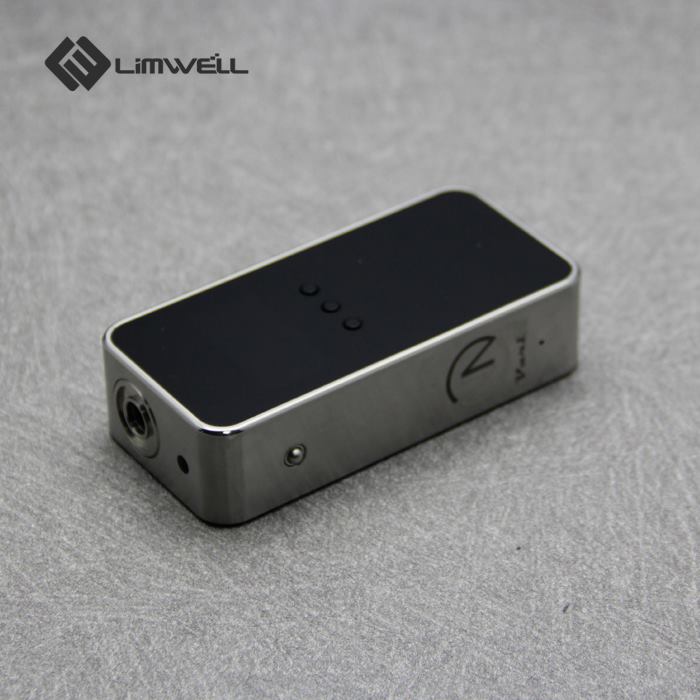 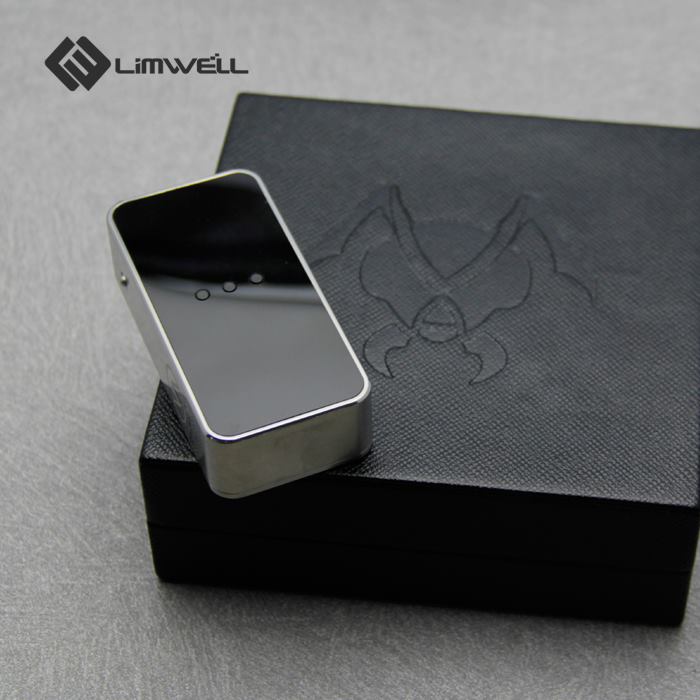 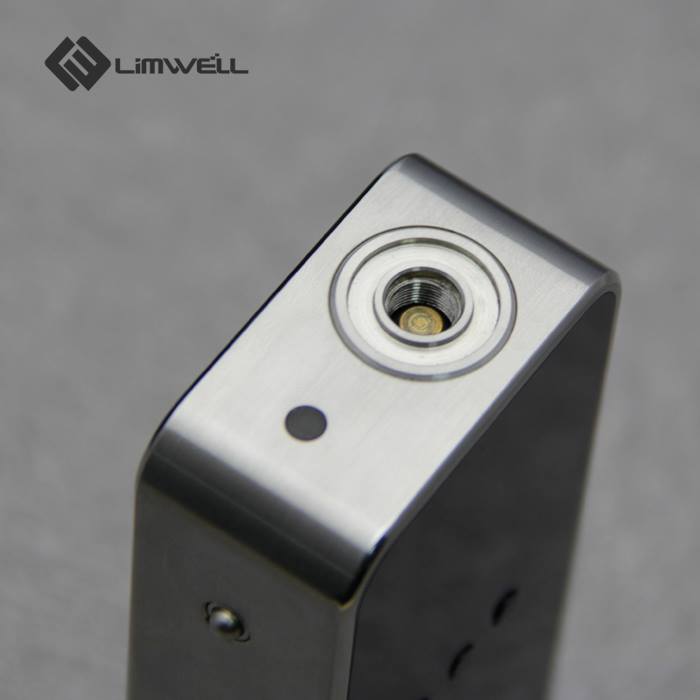 The fact that there isn’t any photos or videos of this box turned on or being used has me a little apprehensive at this point. They claim that the clone is a 1:1 clone so I’d love to see what they’ve done with the UI. At least the iPV and Sigelei box hype, prior to them materializing, came with demo videos by their respective companies.  I’ll file this one in the same drawer as the ZNA clone rumors that went on for a while until they actually came to market. Just another note, Limwell is one of the companies that is supposed to be releasing a GI2 100 watt clone as well.

If this comes to market and works well, it should be a hit, but I am skeptical and going to take a pass on the several preorders out there. Who needs 260 watts anyhow?