I just received details from my friend Todd at Zooks Vapor about the new Vamo V6. The Vamo was the first vv/vw of it’s caliber at the time to jump on the scene at a cheap price. In the promotional info that Todd received, it referred to the device as the E-Holly and also as the Vamo V6.

It appears that Kangside is launching a 20w and 35w variety of this device. With the 50w and 100w boxes popping up everywhere, I don’t know if this will go over well, unless you just want the Vamo name. The E-Holly name is keeping with the horrible naming theme as their 26650 offering recently, the E-Huge.

Here are the specs from interpretation of the email: 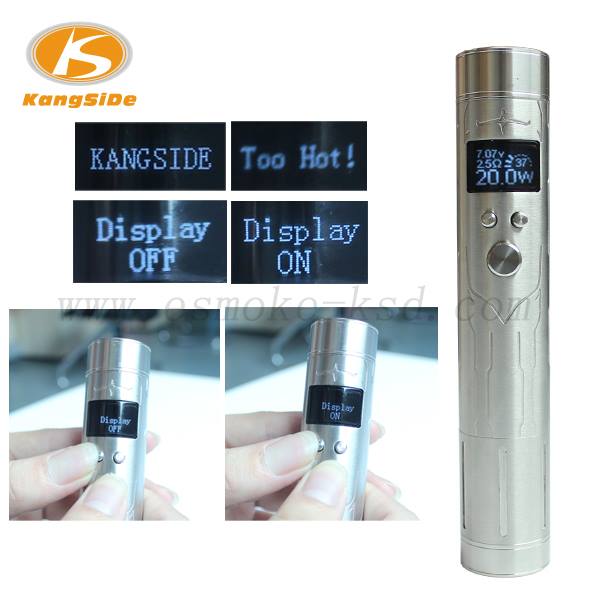 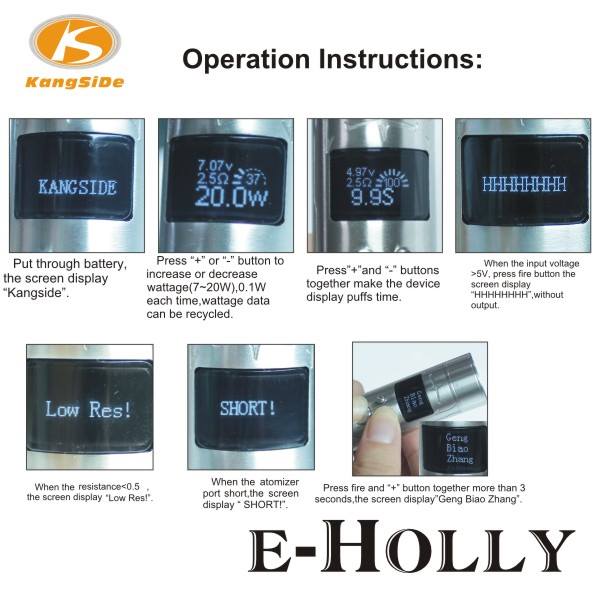 Here are the specs for the 20w version according to KSD’s Alibaba page:

I don’t see any reference to the 35w model online right now either. 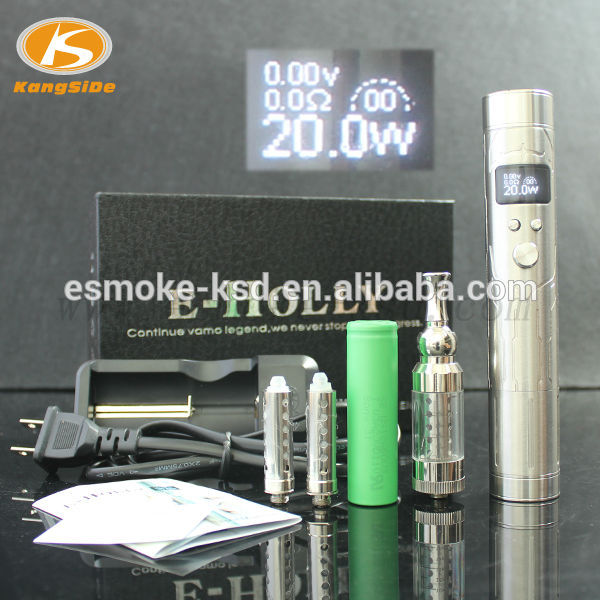 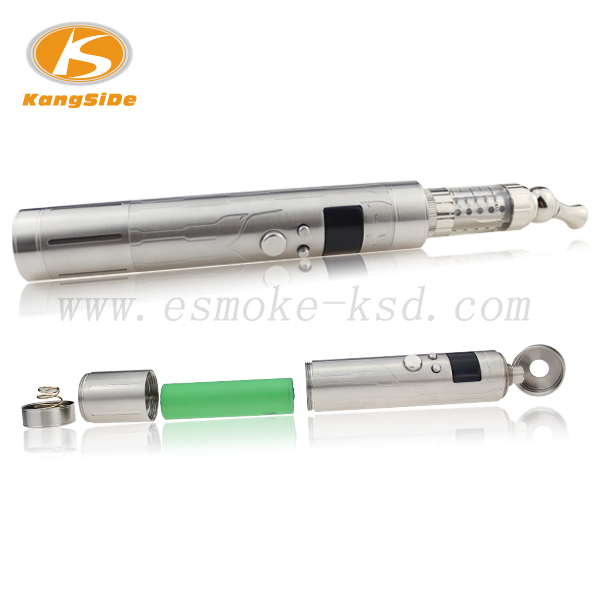