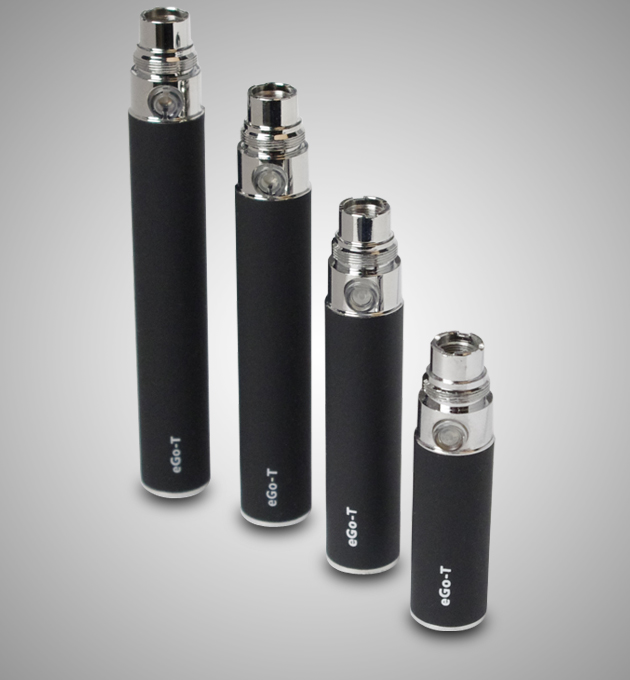 The CE9 Clearomiser has been nothing short of impressive on the market. Most of this has to do with CE9 Clearomiser taking seriously its approach to an optimal multipurpose vape. The CE9 didn’t quite cut it in the loose leaf department. But, just because it vaporizes three mediums really well, is it as good as its hype? It is very easy to overlook the standard Vision eGo semi-disposable clearomizer because it is so ubiquitous however the CE4 has now evolved into the CE9… and you know what – It isn’t half bad! 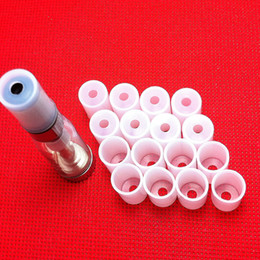 The CE4 has suffered from being cheaply copied, paired with an inferior eGo battery and packed into nasty, dreadful quality starter kits often seen on some market stalls and non-specialist shops.

I have always thought that it was a shame that second rate copies have tarnished the reputation of the classic Vision/eGo e-cig – it’s the design that leads the vanguard of the e-cig revolution from the early days of cig-a-like dominance.

A properly made, good quality Vision/eGo type Starter Kit is a great workhorse ideal for those making the move from smoking to vaping – many vapers happily continue to use this type of e-cig… that is, once they have discovered the folly of buying the cheapest one that they can find ‘because it looks the same’.

The CE9 is a small but significant evolution of the CE4, it is now used in  Starter Kit along with a guaranteed battery that has 900mAh capacity, a USB charger and a 10ml bottle of WizMix Tobacco or Menthol flavor e-liquid. The CE9 clearomizer further enhances the functionality of their Starter Kit, this is especially important for someone buying their first e-cig – because they ‘just want something that works’.

The CE9 clearomizer looks very much like its predecessor, it has a clear bullet shaped plastic body with a metal eGo fitting at the bottom and a mouthpiece at the top which is screw fitted into a metal collar.

Inside the body there are wicks that hang down jellyfish-like into the e-liquid which it contains, these wicks draw the e-liquid up to a single coil atomizer that sits above the central chimney about two-thirds up the clearomizer body.

In common with other CE type cartomizers the CE9 is filled by unscrewing the mouthpiece and dribbling the e-liquid down the inside while holding it at a forty-five-degree angle.

The CE9 is a semi-disposable type of clearomizer, it is not designed to have its atomizer coil/wicks replaced – once it reaches the end of its useful life it is designed to be replaced in its entirety. The lifetime of the clearomizer is likely to be two to six weeks depending on use, the average is about three to four weeks. When vapor production is insufficient or a burnt taste is perceived it is time to change the clearomizer.

The CE9 clearomizer is a good choice for vapers who use their e-cigs in environments where they are likely to get some rough handling, the CE9 is not likely to be any more resistant to damage than other clearomizer but at least it is reasonably inexpensive to replace if it is broken.

As with all plastic/metal clearomizers the risk of cracking appearing at the joint of the plastic can be reduced by not screwing the clearomizer too tightly onto the battery – ideally, it needs only to be attached finger tight which should be done while holding the clearomizer by its metal base rather than its plastic body.

When held up in direct comparison with rebuildable atomizers like the eXpromiser the CE9 lacks some of the extreme vapor production that some users seek. When compared to replaceable bottom coil clearomizers from Aspire or Kangertech the CE9 may be judged as having less flavor delivery, however, the CE9 is a solid performer which is simple to use, reliable and dependable.

The CE9 differs from its CE4 predecessor in that it has a clear mouthpiece and multiple wicks which draw the e-liquid toward the atomizer more efficiently, thus reducing the risk of a dry hit. The 2.4-ohm impedance of the CE9’s atomizer is well matched to the output voltage of a standard eGo battery while also working well with the higher outputs that can be delivered by variable voltage e-cig batteries and also assure best e cig battery life.

The CE9 is a refinement of the CE4 if you started your vaping journey using the CE4 you might be surprised by how well it has evolved. If you are just about to join the millions of ex-smokers who now vape you are likely to be delighted at the usability and practicality of an Ecig Starter Kit incorporating a CE9 clearomizer, as an alternative to kick smoking.