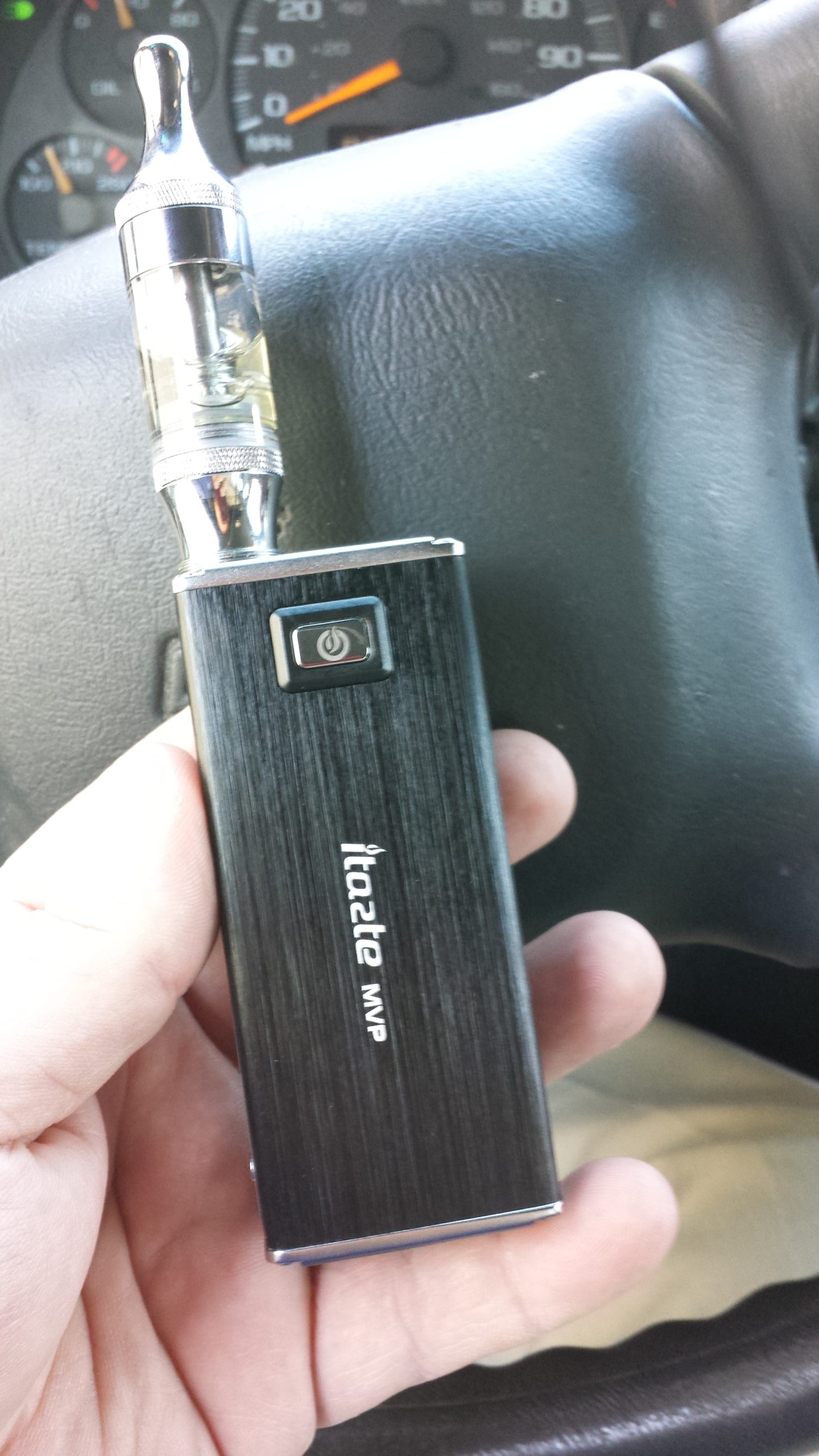 Hello. Here’s my quick story about why I am finally using ecigs.

3-4 years ago, I was attending CES in Las Vegas. I was there covering the mobile tech industry, but I ended up talking with a vendor that was showing an ecig that looked like a real cigarette. He handed me a sample and I took a puff and was like, “woah… that’s bad!” I proceeded to tell this guy that I smoked menthol and he gave me a menthol version. It was bad too, but I didn’t have the heart to tell him a 2nd time though. Since I was press, he handed me some additional samples to take back with me. I never used them. The experience (taste and feel) was so awful that I swore I’d never give them another chance. I don’t even remember the name of that company. It was cool how it did look like a real cig and even had an led in the end to look like a real cherry.

Fast forward to a couple of years ago. A friend of mine in Memphis was telling me how he quit smoking using ecigs. I wasn’t interested. He ended getting so excited about ecigs that he started selling products at a flea market. Eventually he opened one of the best brick and mortar shops in Memphis, Zooks Vapor. I still wasn’t ready to try them.

Three months ago, I saw a couple contractors that work in my buildings with some fancy, crack pipe looking ecigs. The told me how awesome they were. One of their co-workers and I went outside to smoke our REAL CIGS and they followed us out and enjoyed their big old ecigs!

11 days ago, I ran into the same 3 contractors. All 3 of them were using ecigs now. Craig, the one that was smoking real cigs with me 3 months ago had also converted to ecigs shortly after I saw them last. I’ve known him for years and I finally said to myself, “If he can quit, so can I”. On that day, I decided I wanted to give them a go.

The 1st thing I did was to call my friend at Zooks Vapor. He told me some things to look for and some to look out for. I was going to order a kit from him, but found that there was a local store where I live that had just opened 3-4 months ago, Ikonic Vapor. I decided to check them out in hopes of finding what I need without having to wait a couple of days for a shipment. I headed in and the owner recommended the same device for me that my friend Todd did. 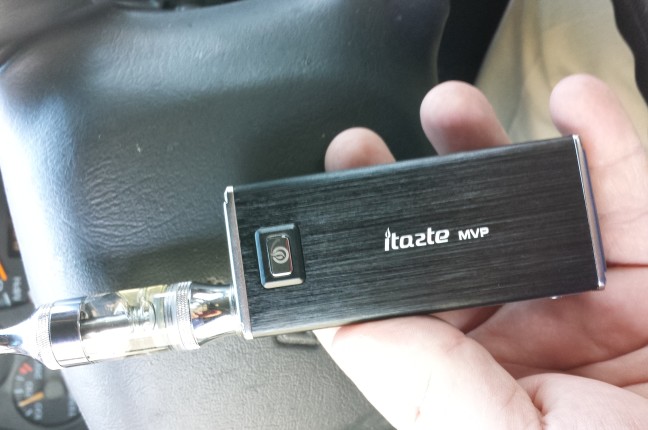 I purchased the MVP 2.0 and a Kanger Unitank and a couple of ejuice bottles and headed home to try it out. Awesome!

I am now 10 days into my journey and have not even craved a real cig!